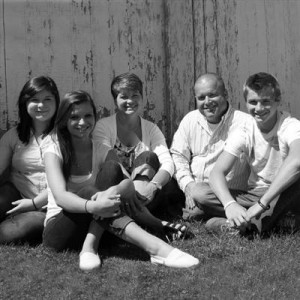 Sr. Pastor Nate Davis is one of six Davis kids who grew up in Toledo, Ohio.  Nate’s father was a church planter who planted churches for CM&A churches all over the midwest.  Today, Dad and mom are still active in church ministry, as are his brothers and sister.

Nathan met his wife Jamie while they both were attending Baptist Bible College in Clarks Summit, PA.  They were married in June of 1989.  Nate and Jamie have 3 kids:  Alexandra, Abigail and Benjamin. 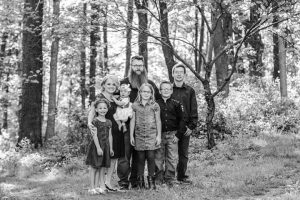 Jeremiah Durham comes to Harvest having over 12 years of ministry experience, having served as a pastor and counselor.  He has a passion for Biblical Soul Care, evangelism and small group ministry.

Jeremiah lives in Cambridge, Ohio with his family.  He works as a Drug and Alcohol counselor in the community, while his wife, Stephanie, is a stay-at-home, homeschooling mom to their 5 beautiful children, (Boaz, Caleb, Eden,Faith and Eliana). 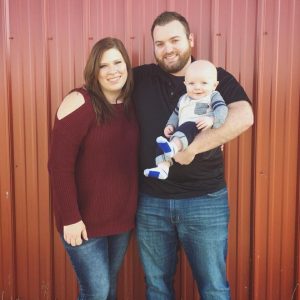 Brent has been faithfully serving in our church since launch Sunday, and over the last few years has been serving in a more in-depth way as the leader of our worship team.  He has a great passion for worship, music and his family.

Brent is married to Hannah, who serves at HBC as our Young Adults Leader. They have one child, Jaxson, who fills there days with joy and laughter.

Justin McElwain joins the Elder team as an apprentice after serving on the trustee’s team for over 4 years.  Justin is currently the chairman of the trustee team and will continue in that roll as and elder apprentice.

Justin was married to Ashlee in 2003, and they have 4 beautiful daughters: Gabryella, Gwneyvere, Gracynn, and Gatlyn.  Ashlee is also involved in our worship ministry and our “Beautifully Fierce” ladies Bible Study. 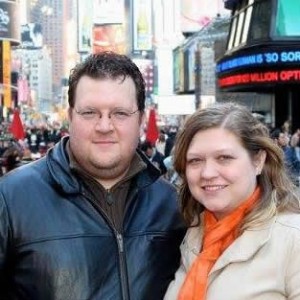 Michael came to Harvest in 2012. He was born in Cambridge, Ohio and raised in Byesville, Ohio. He grew up in a Godly home and accepted Christ at the age of 6, led to the Lord through an AWANA ministry. Michael graduated From Cedarville University with a BS in Business Administration and from University of Cincinnati College of Law with a JD. Michael spent 6 summers on staff at Scioto Hills Christian Camp and one year as Youth Pastor at Kenwood Baptist Church in Cincinnati. He and his wife Kristina decided to move back to the Guernsey/Muskingum area in 2011 after Kristina’s Ob/Gyn residency. Michael currently serves at Harvest on the worship team and leads one of our Small Groups.